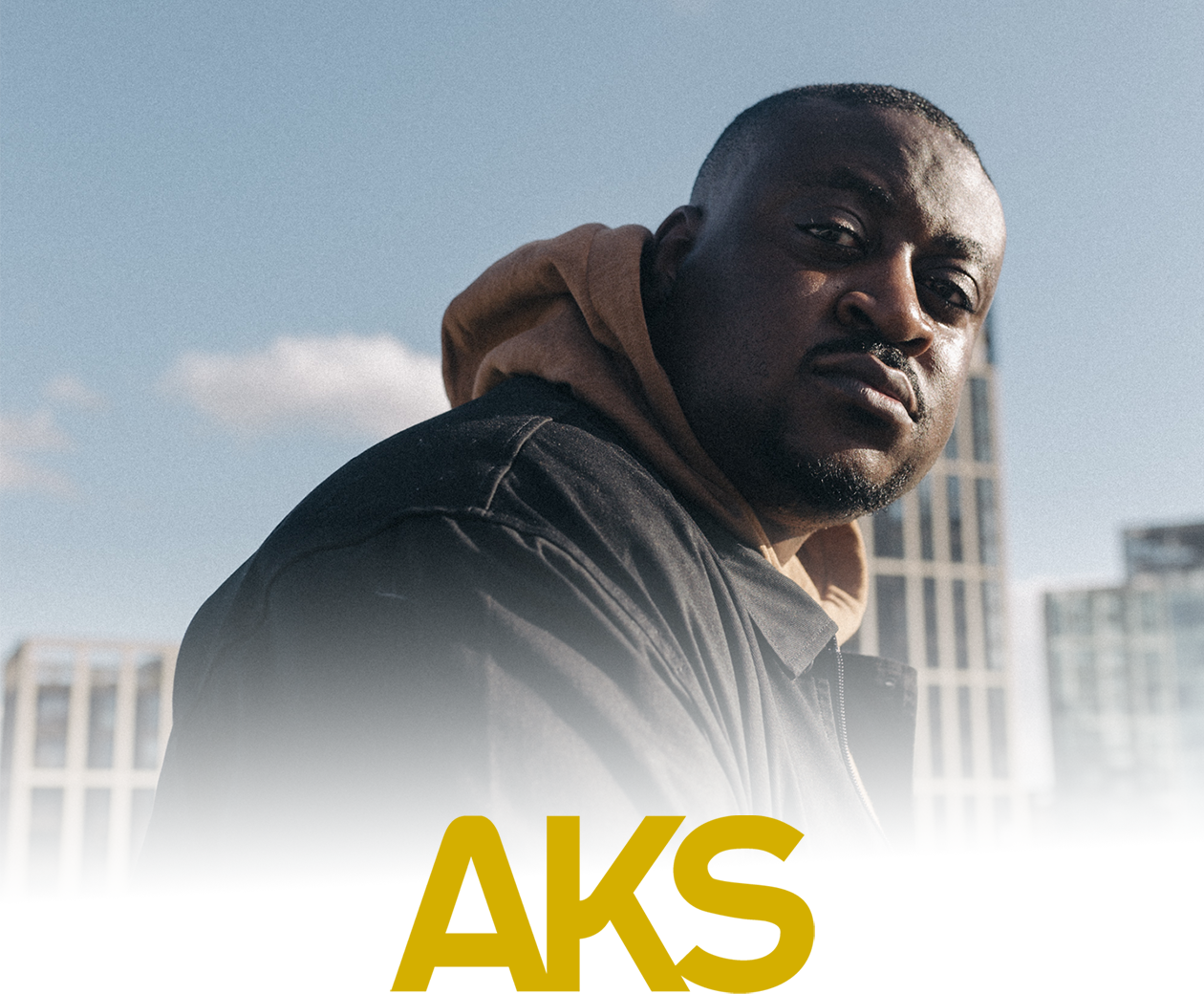 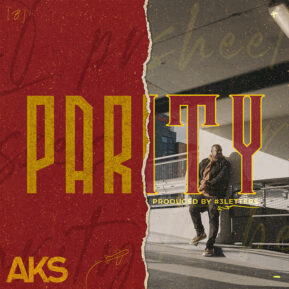 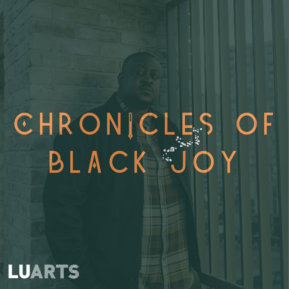 Chronicles of Black Joy
‘Bittersweet’ a poem by AKS 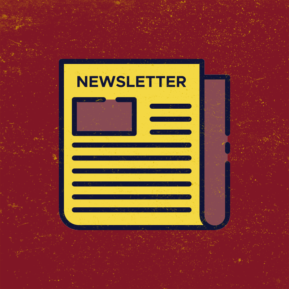 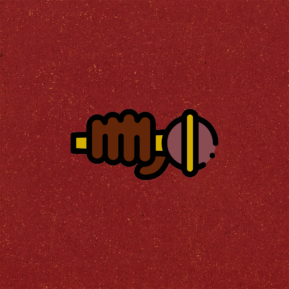 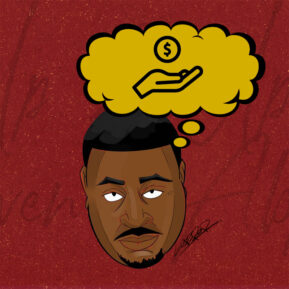 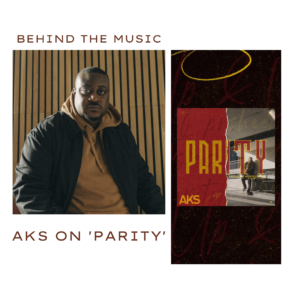 ‘Behind the Music’ – Interview with WPGM 🎥 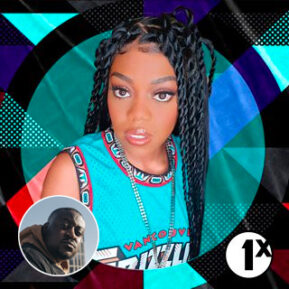 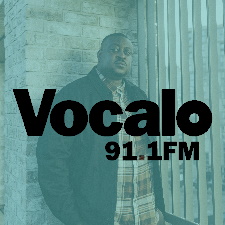 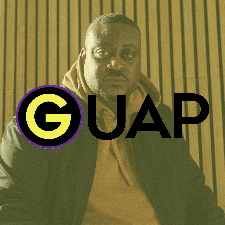 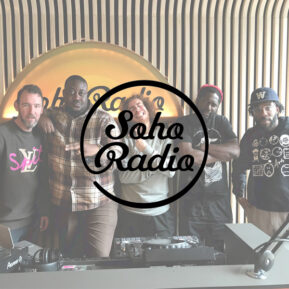 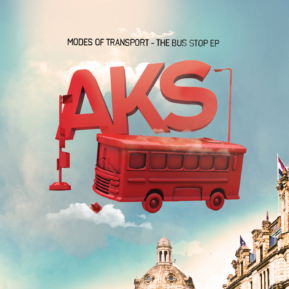 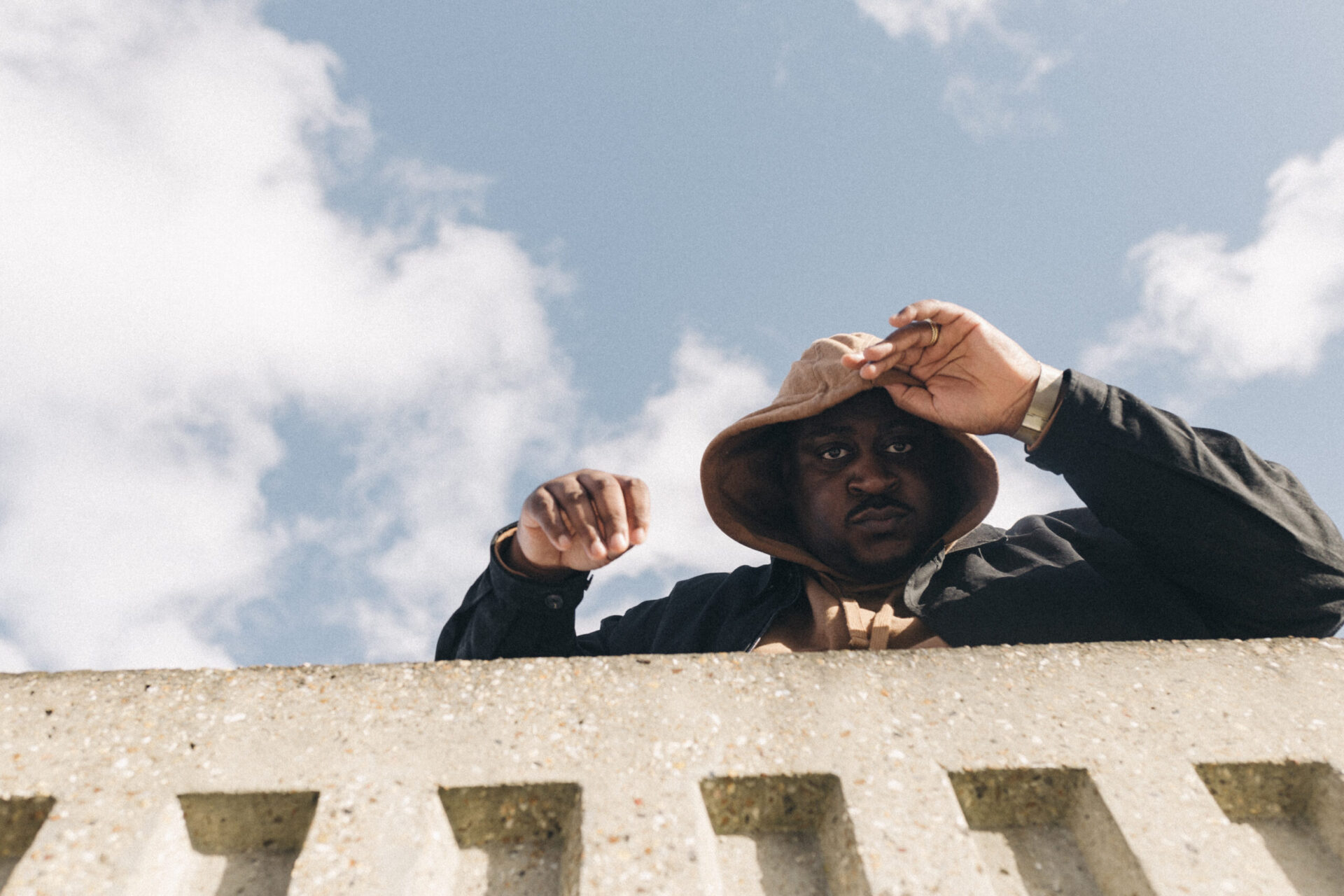 Heralded as one of the most revered British lyricists by publications such as Hypetrak, Okayplayer, SoulCulture, and co-signed by Roc Nation/Jamla’s Young Guru; the South Londoner’s 2016 sophomore EP, (second project in his three-part Modes of Transport series) – Train of Thought saw the rapper lauded with praise; and earned him two nominations at the inaugural Unsigned Music Awards 2016 (Best Urban Act & Best Album/EP/Record).

Fast forward to 2021 and the “three-letter man” whet appetites for the closing instalment of his trilogy with the motivational single ‘Up & Up (Heavens Above)’, earning the rapper further support from the likes of Capital XTRA’s DJ Semtex (#SemtexSelects), Ellie Prohan (KISS FM) and Hip-Hop legend Chuck D (Public Enemy), asserting the rapper as one of the most promising acts in the UK’s fast rising urban scene.

With a new project, “As Plane as Day: Departures & Arrivals”, in the proverbial wings and the promise of further singles spilling out over 2022; it’s clear that this is one journey that isn’t set to end any time soon for the rap prodigy and the world is definitely within reach for this undeniable talent.

This website uses cookies to improve your experience while you navigate through the website. Out of these, the cookies that are categorized as necessary are stored on your browser as they are essential for the working of basic functionalities of the website. We also use third-party cookies that help us analyze and understand how you use this website. These cookies will be stored in your browser only with your consent. You also have the option to opt-out of these cookies. But opting out of some of these cookies may affect your browsing experience.
Necessary Always Enabled
Necessary cookies are absolutely essential for the website to function properly. These cookies ensure basic functionalities and security features of the website, anonymously.
Functional
Functional cookies help to perform certain functionalities like sharing the content of the website on social media platforms, collect feedbacks, and other third-party features.
Performance
Performance cookies are used to understand and analyze the key performance indexes of the website which helps in delivering a better user experience for the visitors.
Analytics
Analytical cookies are used to understand how visitors interact with the website. These cookies help provide information on metrics the number of visitors, bounce rate, traffic source, etc.
Advertisement
Advertisement cookies are used to provide visitors with relevant ads and marketing campaigns. These cookies track visitors across websites and collect information to provide customized ads.
Others
Other uncategorized cookies are those that are being analyzed and have not been classified into a category as yet.
SAVE & ACCEPT